RV Renewable Energy is working to meet the charging needs of electric vehicle drivers – at home, at work or on the road. Electric vehicles are expected to play an increasingly important role in transporting people and products. Effective recharging systems will be vital to ensure drivers can charge without disrupting their own journeys or stressing the broader power grid.

Powering more of the cars we drive with electricity will be essential to address growing CO2 emissions and air pollution in cities. As more electric car models become available, they will also become a more affordable choice for people and businesses.

There are around 1 billion cars on the world’s roads. Of these, around 2 to 3 million are pure battery-electric and plug-in hybrid electric vehicles, according to the International Energy Agency (IEA). The IEA anticipates there may be 300-400 million EVs on the road out of approximately 2 billion vehicles by 2040. 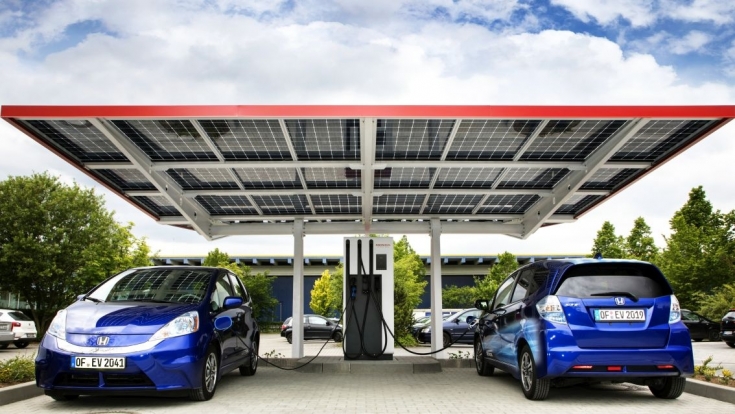 How will we charge the cars of the future?

Electric vehicles are cars and other forms of mobility that use an electric motor as their main source of propulsion, rather than a conventional engine. They also have their energy stored in batteries.

Unlike traditional cars, which usually only refuel at petrol stations, electric cars have the potential to be recharged at home, at work or on the go. They can also be charged in shared locations such as forecourts, car parks or supermarkets.

Speed, availability and reliability of charging infrastructure are currently the biggest potential deterrents to buying an electric car. 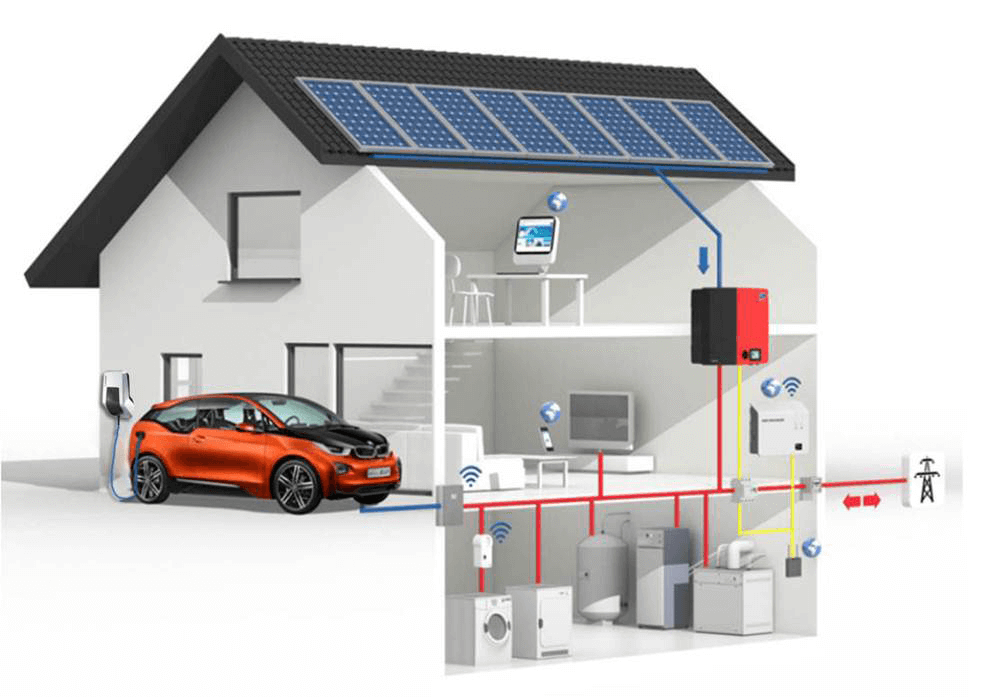 AT HOME OR WORK

Charging electric cars at home is often the most convenient and cost-effective way to recharge, particularly as most private vehicles are usually parked overnight. Home-base overnight charging, in most cases, is the cheapest time to recharge. Charging at work can be a convenient way for people to recharge their electric cars while they are parked during their working hours or for companies with electric fleets to provide employees an option for charging.